Justin Bieber is basically off the hook for engaging in what looked like an illegal drag race through Miami this past winter. On Wednesday, he will plead guilty to two misdemeanor charges — careless driving and resisting arrest without violence — as part of a court deal to avoid the initial driving-under-the-influence charge that could have yielded more serious legal consequences.

He won’t be serving any jail time, to the relief of Beliebers everywhere. Instead, he’ll make a charitable donation of $50,000 and take an anger-management course, Variety reports.

Police in Miami Beach pulled him over after midnight on Jan. 23 for driving at excessive speeds — as fast as 130 m.p.h. at one point — in a rented Lamborghini. Reports say he had marijuana and Xanax in his system at the time.

Bieber has had his fair deal of legal trouble recently. Last month, he paid more than $80,000 in damages after egging a neighbor’s house in Los Angeles. In his hometown of Toronto, meanwhile, he faces charges of assaulting a limo driver last December, though his attorneys — who will appear in his stead in court on Wednesday — insist he’s innocent. 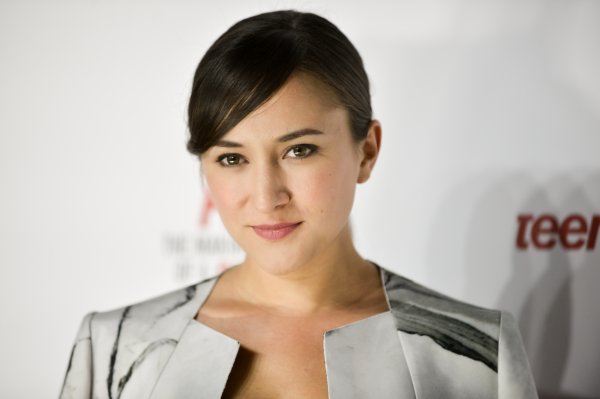