Ride-hailing service Uber has shot back at bitter competitor Lyft over accusations that Uber employees intentionally called in and then cancelled Lyft rides in order to slow down the service’s drivers. Lyft claims Uber engaged in this practice at least 5,000 times since October, according to Bloomberg.

In a statement Tuesday, Uber denied Lyft’s claim and asserted Lyft was actually the one engaging in the shady practice. “Lyft’s own drivers and employees, including one of Lyft’s founders, have canceled 12,900 trips on Uber,” Uber said. “But instead of providing the long list of questionable tactics that Lyft has used over the years, we are focusing on building and maintaining the best platform for both consumers and drivers.”

Uber went so far as to say Lyft’s tactics are part of a strategy to provoke a buyout from Uber, which is now valued at $17 billion. “A number of Lyft investors have recently been pushing Uber to acquire Lyft,” Uber’s statement reads. “One of their largest shareholders recently warned that Lyft would ‘go nuclear’ if we do not acquire them. We can only assume that the recent Lyft attacks are part of that strategy.”

Lyft and Uber offer similar services and have gotten into the habit of copying each other’s featuresets. Last week, for instance, both companies announced a new carpooling option within mere hours of each other. And they’re increasingly battling for the exact same customers—Lyft just launched in New York, where Uber already operates. Whereas Lyft is most well-known for being a rideshare app and Uber a taxi-hailing app, Lyft has essentially adopted the taxi-hailing model in New York under regulatory pressure to do so.

A Lyft spokesperson did not immediately respond to an email seeking comment. 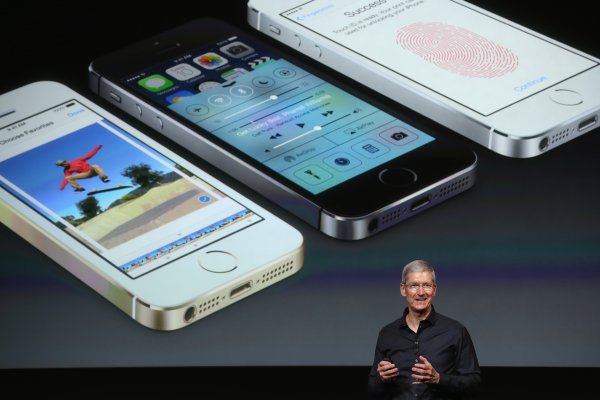 Apple Is Also Mostly White and Male
Next Up: Editor's Pick