Presidents, they’re just like us! Just like everyone you’ve ever Facebook friended, President Obama has formally been invited, by Ethel Kennedy no less, to dump a bucket of ice over his head to raise attention for Lou Gehrig’s disease, also known as ALS.

While the 86-year-old Kennedy matriarch had the strength of will to take the challenge, Obama has officially declined the ice and instead is offering cold, hard cash.

“The President appreciates Mrs. Kennedy thinking of him for the challenge — though his contribution to this effort will be monetary,” said White House spokesperson Eric Shutlz. Obama has promised to make a donation to an ALS charity this week.

Since the Ice Bucket Challenge kicked off July 29, the national ALS Association has raised $2.3 million, including $1 million raised since Monday afternoon. 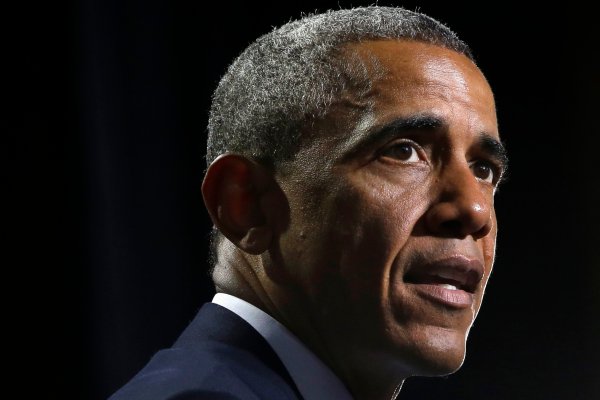