The fall after the Clinton impeachment trial, The West Wing offered a fantasy: a stand-up president (Martin Sheen) who really never did have sexual relations with that woman. Aaron Sorkin made policy debates as dynamic as a police shootout; the show trademarked the kinetic hallway “walk and talk scene” and crackled with sharp, witty dialogue. It could be preachy, self-congratulatory and idealized, but maybe making a dark critique of government would have been the easy thing to do; instead, The West Wing asserted that people in government could be competent and well intentioned. For many, of course, the real point of watching the show was the 30s-screwball-comedy flirtation between Josh and Donna. But at heart The West Wing was a civic romance in love with democracy, and it didn’t care who knew it. 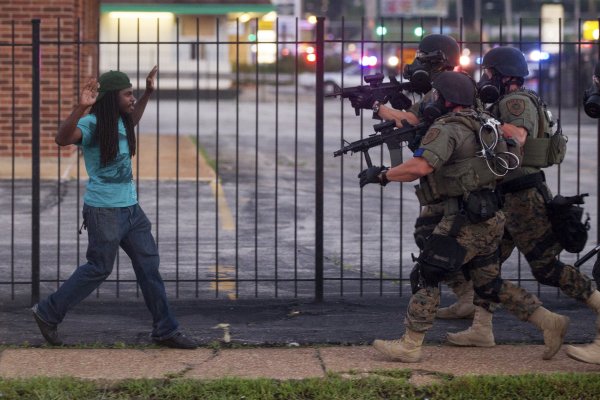