Through a sprawling, Balzac-ian network of cops, their targets, and the politicians and bureaucrats around them, The Wire tells the story of a declining industrial city—Baltimore, but it could be many others—and the people struggling amid, or profiting off of, its downfall. In The Wire‘s view, the world is not divided cop-vs.-robber or black-vs.-white so much as machine-vs.-individual; officer, teacher, drug soldier or pol, people are screwed by institutions that discard them when they’re used up and reward inertia over innovation. (The best chance, The Wire suggests, is for free agents like its unlikely hero, the street bandit Omar, who robs drug dealers and answers to no one.) Yet the series—which, by the way, is also a fantastically realistic cop show—is also funny and the opposite of nihilist, giving everyone from detectives to junkies dignity. Occasionally, it even offers a glimpse of something like hope, which is all the sweeter for being harder earned. 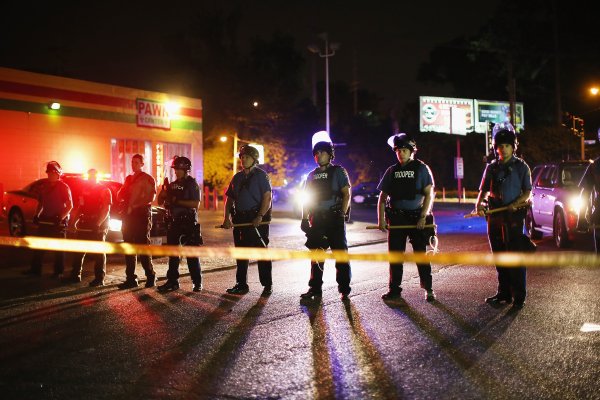