Louie Anderson on Robin Williams: "He Came Through Loud and Clear to Your Heart"

Robin Williams, who died Aug. 11 at age 63, was a tough act for any comedian to follow, says Louie Anderson, who remembers being backstage at comedy clubs listening to Williams perform. Here, Anderson honors the man who made audiences’ hearts “buzz” as well as their heads: 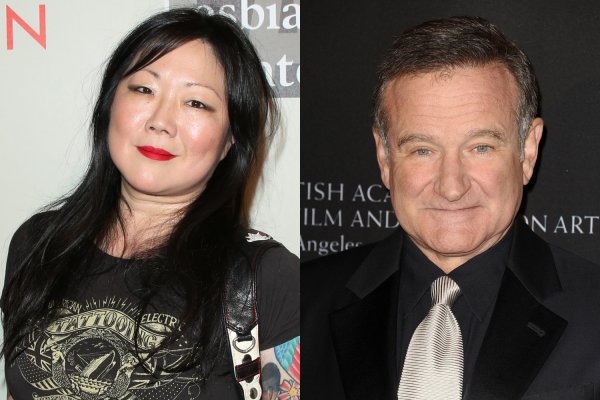 Margaret Cho Remembers Robin Williams: He Was a 'Father Figure'
Next Up: Editor's Pick