When the former Mrs. Rob Petrie made it, after all, onto her own sitcom as a single TV-news producer in Minneapolis, it was liberating for women on TV. But it also liberated TV for adults, of both sexes. Since Mary Richards was neither a wife nor a mom nor (a la That Girl) a single gal defined mainly by her boyfriend, her self-titled sitcom was able to be a sophisticated show about grownups among other grownups, having grownup conversations. Moore made Mary into a fully realized person, iconic but fallible, competent but flappable (“Mr. Gra-a-a-ant!”), practical but romantic. Mary Richards was human and strong enough to be laughed with and laughed at, and that was the kind of liberation that mattered most. 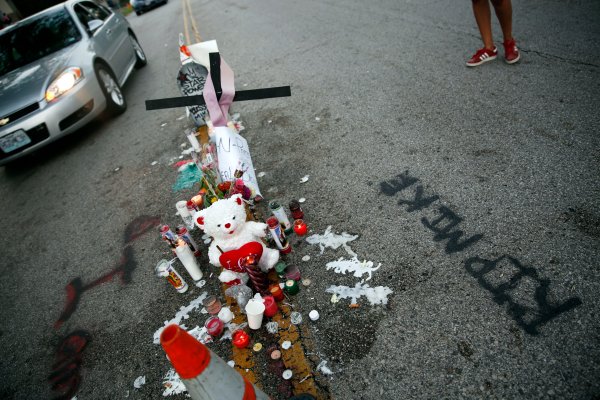