Adolescence never hurt so good as it did in this comedy-drama about outcasts in a Michigan high school circa 1980. Created by Paul Feig and produced by Judd Apatow, it had the hallmarks of Apatow’s later movies: uncomfortable yet sweet relationship humor and a refusal to typecast (the nerds, for instance, are not especially brainy). F&G was also a rare realistic depiction of small-town life, with its class divisions and dawning realizations that some kids’ escape fantasies are more likely to come true than others. All that, plus an outstanding soundtrack (Styx, Rush, Neil Young) and Dungeons & Dragons too; this ur-text of outcast comedy rolled its duodecahedron die and hit 20 every time. 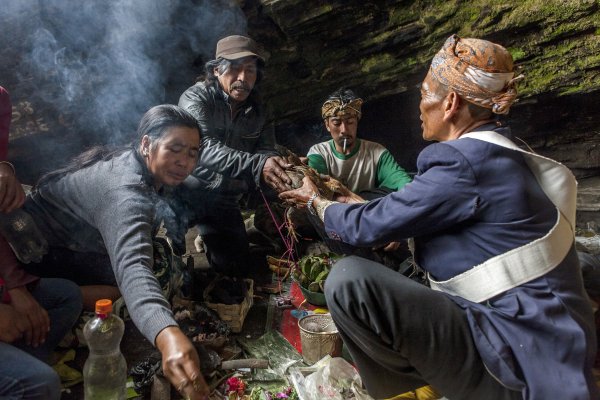