Since Seinfeld, “hugging and learning” have come to stand for a certain kind of namby-pamby network comedy. But while there was hugging on The Cosby Show, doctor Cliff Huxtable’s love for his kids was filtered through the wry, no-guff sensibility that Bill Cosby developed on his comedy records. And the learning was literal, as the throughline of the series was son Theo Huxtable’s struggles with dyslexia. (The plot became poignant with the 1997 murder of Cosby’s son Ennis, on whom Theo was based.) It’s a sign of how quickly Cosby changed TV that in just a few years it would be the standard that The Simpsons rebelled against. But by introducing TV to upper-middle-class African Americans, the show gave us a realistic sitcom family that America actually could learn from. 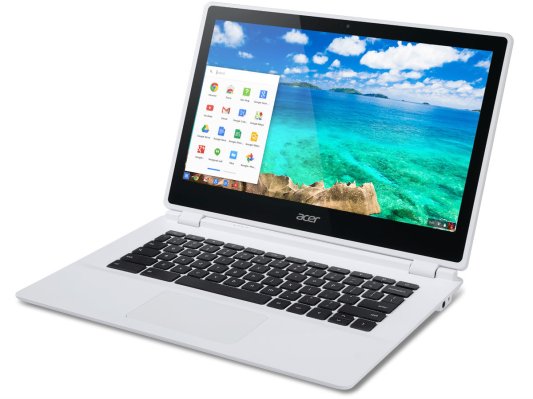