These States Have the Fastest Internet

Virginia tops the list of the states with the fastest Internet, with an average Internet speed of 13.7 megabits per second (Mbps), according to Akamai’s “State of the Internet” report for the first quarter of 2014.

Massachusetts and Delaware tied for second at 13.1 Mbps, followed by Rhode Island and the District of Columbia at 12.9 and 12.8 Mbps, respectively. New York placed in 14th, and California in 20st. Alaska came in last place at 7 Mbps—not too far behind Montana, Kentucky and Arkansas, all of which posted average speeds of 7.3 Mbps. In general, the East Coast has historically promised the fastest Internet speeds, according to Akamai.

Additionally, all states saw an increase in their average connection speeds except—surprisingly—for Virginia, which dropped 4.3% from its speed in the fourth quarter of 2013.

“[Increases in Internet speed] are important because as we start to do more online, there are going to be more devices online competing for a fixed amount of bandwidth,” David Belson, author of the report, told TIME. “Over the last five years or so, we’ve moved from being basically shackled to our TVs to being able to watch things like Netflix or Hulu or YouTube.”

And are these average speeds fast enough to stream such content? In fact, the lowest average speeds are still more than the 5 Mbps speed Netflix recommends for HD streaming, or the 3 Mbps recommended for Hulu HD, and much higher than the 1-2 Mbps necessary for casual Internet surfing. 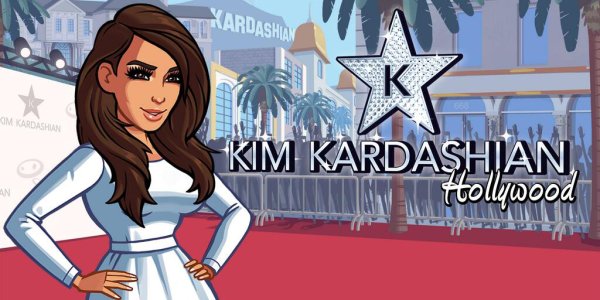 The Surprising Reasons Men Love the Kim Kardashian Game
Next Up: Editor's Pick