The U.N. named three experts to investigate possible war crimes and human-rights violations committed by both Israelis and Palestinians during the recent conflict in the Gaza Strip, the organization announced Monday.

One of the members, however, British-Lebanese human-rights attorney Amal Alamuddin, says she won’t be joining the group.

“I was contacted by the UN about this for the first time this morning,” the attorney, who also happens to be George Clooney’s fiancée, said in a statement. “I am honoured to have received the offer, but given existing commitments — including eight ongoing cases — unfortunately could not accept this role. I wish my colleagues who will serve on the commission courage and strength in their endeavours.”

A Canadian international-law professor, William Schabas, will lead the panel, Reuters reports. Doudou Diène, a Senegalese lawyer who has previously worked with the U.N. on numerous cases, was also named.

The team will look at “all violations of international humanitarian law and international human rights law … in the context of the military operations conducted since 13 June 2014” and present a report in March 2015, according to the U.N.

U.N. Secretary-General Ban Ki-moon has accused Israel of violating international law in attacking U.N. safe sites, though Israel has said the U.N. is biased against the country. The U.N. has also claimed Hamas forces in Gaza violated international laws as well by indiscriminately launching rockets at Israel.

Palestinian and Israeli negotiators are engaged in peace talks after a recent cease-fire agreement appears to be holding. The conflict has so far seen nearly 2,000 Palestinians and 67 Israelis killed. 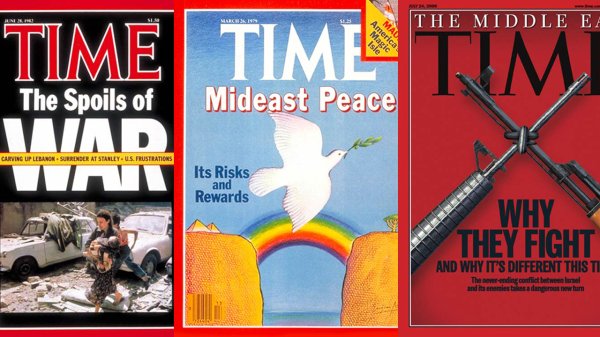 Watch: The Israeli-Palestinian Conflict Through 47 Years
Next Up: Editor's Pick