Latina Actresses Have It the Worst in Movies, Study Says

Latina women are not getting a lot of screen time, but when they are it’s usually as sex objects, according to a new study from the Media, Diversity & Social Change Initiative at the University of California’s Annenberg School.

The group has long documented Hollywood’s lack of racial diversity, but their newest research finds that Hispanic actors and actresses may have it the worst. Of the 600 top-grossing films from the past six years, only 4.9% of speaking characters in the years surveyed were Hispanic even though 16.3% of the entire U.S. population is Hispanic and 25% of moviegoers are Latino. 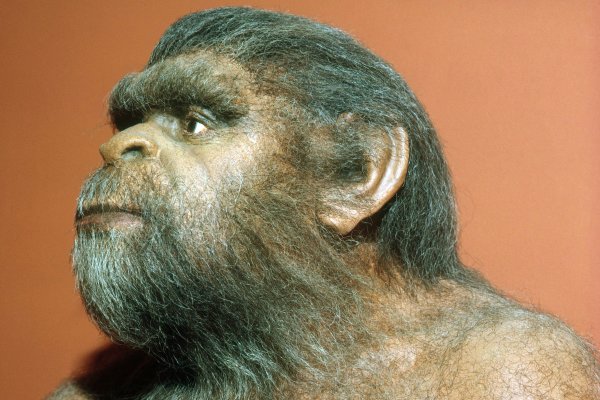 Study: Society Flourished When Humans Got Less Manly
Next Up: Editor's Pick