Like Rod Serling did with The Twilight Zone, Ronald D. Moore and David Eick use science fiction to write about current events, in this case, viewing the facts on the ground in the war on terror and the war in Iraq from the perspective of deep space. As in the campy 1970s series it remade, a distant civilization of humans has nearly been eradicated by the sentient robots, called Cylons, that they created. Here, many of the Cylons appear human, adding a layer of sleeper-cell paranoia and moral questions. The Cylons’ evolved status raises philosophical questions—what does it mean to be human?—and complicates things morally when the human military waterboards Cylon captives and stages suicide bombings to end an occupation. A stark, well-imagined story of a war in a galaxy far, far away, yet too close for comfort.

Get This TV Show 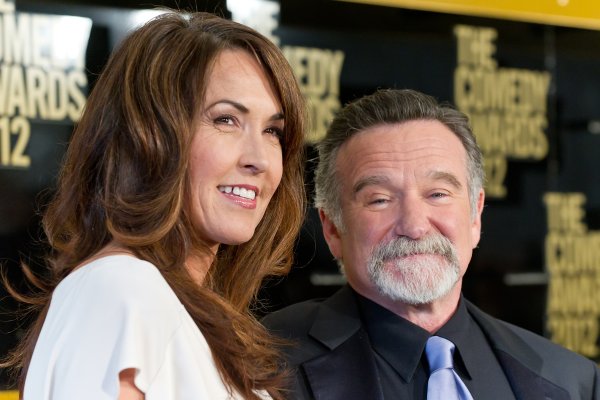