Rick Perry Is Open To U.S. Ground Troops In Iraq

Texas Gov. Rick Perry said Sunday he would keep all options open for the U.S. military to “stamp out” the Islamic State of Iraq and Syria (ISIS).

Speaking to reporters after a campaign stop for GOP House candidate Mariannette Miller-Meeks, Perry said the U.S. must do “whatever’s required to keep ISIS from continuing to be a clear and present danger” to America and its allies, including sending in American ground troops if needed.

“The president historically has been late to action on a lot of these issues that have occurred in the Middle East in particular,” Perry said. “Our allies need to know that we’re going to be there for them. I think signaling whether we are going to have boots on the ground or whether we’re going to be doing it through this particular means or not — I think we need to keep all of our options open.”

President Barack Obama has repeatedly pledged that no U.S. ground troops would be involved in the ongoing operations against ISIS, though hundreds of U.S. troops are in Iraq as military advisers and as security for U.S. diplomatic facilities.

Perry, who is in the middle of a four-day swing through the first state on the 2016 presidential nominating calendar, suggested he would have ordered U.S. troops back into Iraq in 2012, when he ran for president the first time. He, like many GOP lawmakers, has criticized Obama for failing to negotiate an agreement to maintain a U.S. troop presence.

Perry’s position puts him at odds with much of the Republican Party, which has largely backed the strikes but stopped short of expressing openness to ground force involvement. The party has also called for Obama to lay out a clearer vision for what he hopes to accomplish in Iraq. On Sunday, Sen. John McCain told CNN the airstrikes were “very, very ineffective, to say the least” — but he didn’t open the door to the possibility of ground troops.

Perry said that having boots on the ground was not a “position any of us want to get into — but we’ve got to stop ISIS.” He added: “I think you keep your options open — whatever’s required to keep ISIS from continuing to be a clear and present danger.” 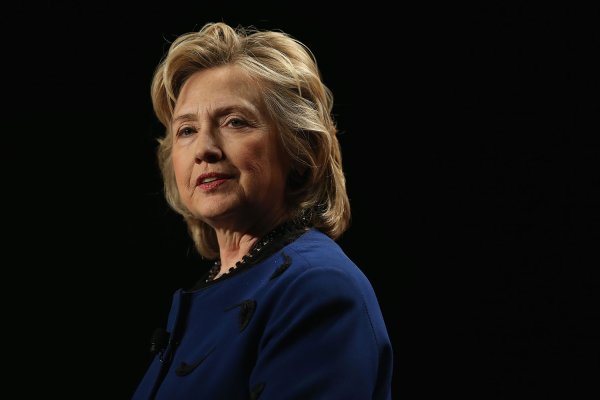