Firefighters Wrap Historic Buildings to Protect Them From Forest Fires

Firefighters in central California are doing a bit of redecorating: They’re wrapping historic buildings in a foil-like covering to protect them from the radiant heat and flying embers of the French Fire—a massive conflagration that’s consumed 13,700 acres and is 60% contained.

The wraps are similar to ones firefighters use for personal safety on the job, though they’re thicker and the Forest Service says they’re not exactly fireproof. While no buildings have been destroyed yet, drought conditions have managed to worsen the blaze.

These wraps are straightforward to apply—essentially you use staples and special tape to hold it fast against the building, so the high winds of a wildfire don’t blow it off—and appear to have the potential to keep the structures intact. It’s not cheap: Wrapping a single cabin costs nearly $1,200 of the stuff, and it takes six to seven hours to secure to a building.

All this said, there’s a version available commercially; let’s hope you never have to use it. 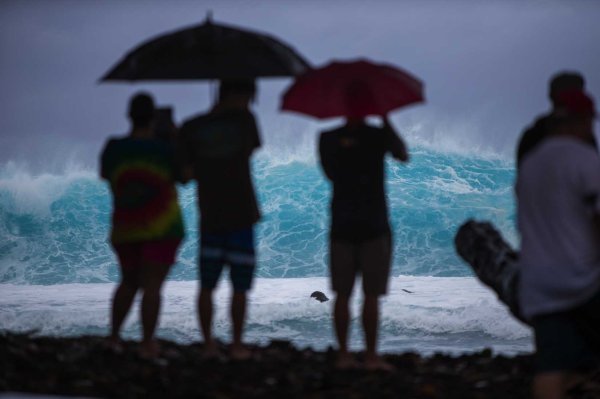