LeBron James Gets His Own Soda

LeBron James already has a best-selling sneaker line and a cartoon series on YouTube. Soon, he’ll have his own beverage, too.

The NBA All-Star is partnering with Sprite to release Sprite 6 Mix, a cherry and orange-flavored version of the lemon-lime soda. The drink will be available for a limited time nationally starting this month. Sprite 6 Mix will feature a crown on its label — a reference to the basketball player’s nickname, “King James” — and will be the company’s first soda developed in tandem with a celebrity.

James earned $42 million in endorsement deals in 2013, leading all NBA players, according to Forbes. He’s been a pitchman for the Coca-Cola Company, which owns Sprite, since he first entered the NBA in 2003. James has helped the company advertise several of its brands in that time—making improbable full-court three-pointers for Powerade, trying a court case for Vitaminwater and challenging Yao Ming to a battle of cultural stereotypes for Coca-Cola itself.

Sprite 6 Mix will get a 15-second TV spot all its own this spring. Whether James’ new soda will reach the cultural ubiquity of rap star Nelly’s energy drink Pimp Juice remains to be seen. 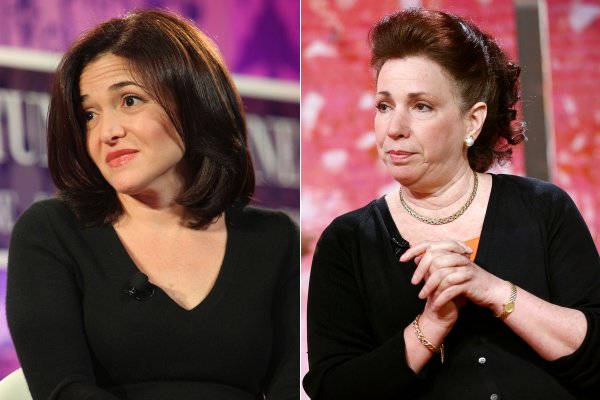 Sheryl Sandberg and Princeton Mom: Young Girls Need to Get Cracking
Next Up: Editor's Pick