A girl thought to have died in the Indian Ocean tsunami has been reunited with her family after being found alive nearly a decade later, her parents said Friday.

Raudhatul Jannah was just four when she was swept away as the disaster struck Indonesia on Boxing Day in 2004. After a month, her relatives assumed she was among the more than 230,000 killed. But in June, her brother spotted someone who appeared to be his long-lost sister walking down the street, according to German news agency DPA.

“This is a miracle from God,” her mother told DPA. 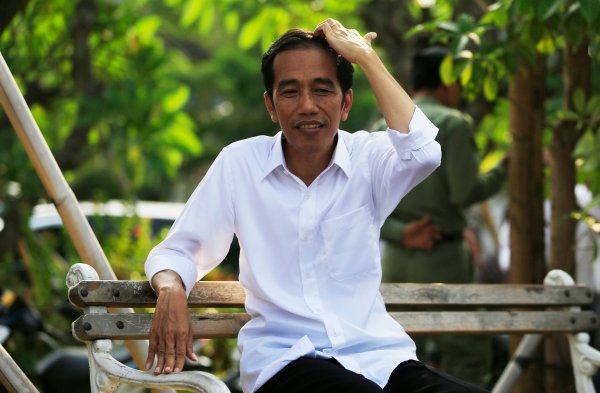