Doctors across the U.S. are seeing an uptick in red-meat allergies, thanks to a certain type of tick bite.

Scientists began to notice the strange phenomenon a few years ago when taking a bite of a burger began to land people who had never had food allergies before in the hospital. As the so-called Lone Star ticks have spread from the Southwest to the East Coast, more people are getting bit and then going into anaphylactic shock when they try to eat red meat.

Both doctors and patients are slow to recognize the risk. “Why would someone think they’re allergic to meat when they’ve been eating it their whole life?” Dr. Erin McGintee, an allergist who has reportedly seen 200 cases in New York’s Long Island, told CBS News.

The bugs carry a sugar found in red meat called alpha-gal, which humans do not have. When humans eat this sugar in the form of beef, pork, venison or rabbit, they feel fine. But if the sugar is transferred into their bloodstream through a bite, the body creates antibodies to combat the foreign substance. So the next time the person encounters that sugar (by eating red meat), it sets off a potentially deadly allergic reaction that can include hives, itching, burning, and even the throat swelling shut.

Doctors don’t yet know whether the allergy is permanent. Some people show signs of recovery, and some don’t. Most people with the allergy are understandably hesitant to try red meat again. 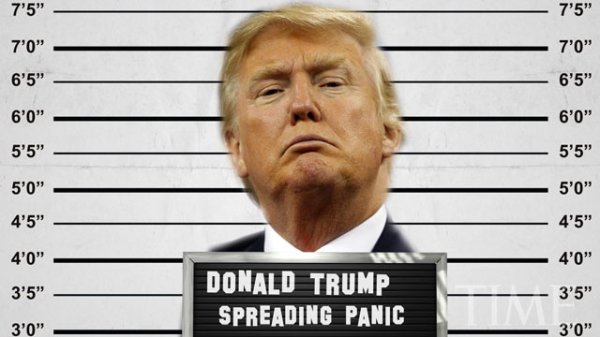 Watch a Science Cop Take on Donald Trump
Next Up: Editor's Pick