Americans Eat More Than Half of Their Meals Alone

Here’s some good news for your self esteem: It turns out you aren’t really alone when you’re, well, eating alone.

A new report from the market research firm NPD Group finds that Americans are solo more than half of the time that they’re eating and drinking. People are the least lonely at dinner—eating with others some two-thirds of the time—but breakfast and lunch are their most solitary meals.

NPD Group tracks the daily eating habits of some 2,000 households a year and collects 5,000 individuals’ food diaries every two weeks, a spokeswoman told TIME. These findings are the result of two years of research, ending in late February.

This results shouldn’t really come as a surprise, since the U.S. Census Bureau reported that 27% of households are made up of just one person and the stigma of eating alone appears to be slowly lifting. There are even restaurants designed specifically for parties of one. 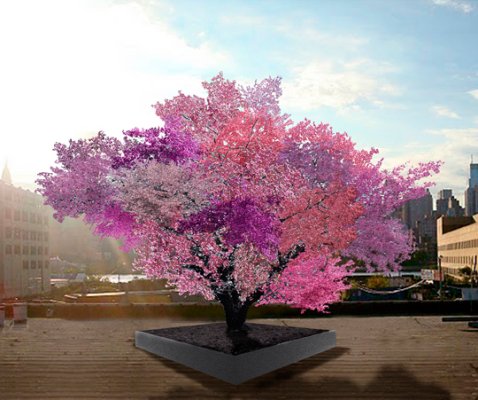 This Magical Tree Grows 40 Different Types of Fruit
Next Up: Editor's Pick