Beyoncé Will Perform at the MTV VMAs

Just in case Beyoncé’s schedule was looking a little thin between touring and dropping new remixes, MTV announced Thursday that Queen Bey will be performing at the 2014 MTV Video Music Awards.

The VMAs will be a big night for Beyoncé: Not only does the artist have the most nominations, but she will also receive the Michael Jackson Video Vanguard Award, which has gone to Madonna and Justin Timberlake in the past. 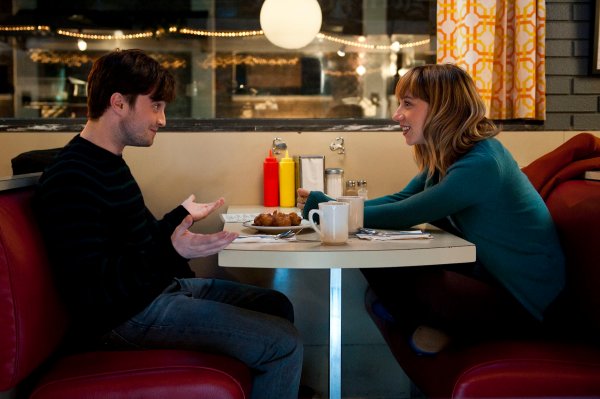 What Kind of Sandwich Is Your Relationship?
Next Up: Editor's Pick