In this image provided by the Ministry of Defence, Prince William takes the controls of a Sea King helicopter on April 14, 2011 in Holyhead, Wales.
Handout—Getty Images
By Mirren Gidda

Prince William, Duke of Cambridge, a former chopper pilot in the Royal Air Force, is taking a job as an air ambulance helicopter pilot next spring, according to Kensington Palace.

Prince William will begin training for the new role this fall and winter before working with the East Anglian Air Ambulance in England. The Duke will fly both day and night shifts, starting as a co-pilot before he may qualify as a helicopter commander.

Better known for his marriage to Kate Middleton than for his flying abilities, the palace added that though this will be his main job, he’ll continue his domestic and overseas visits that have been so widely documented, with his wife or son in tow. Prince William will also continue working for his various charities.

Though he is entitled to a salary, the Duke will be donating his medevac income to charity. He is believed to be the first member of the Royal Family in direct succession to have an employment contract with a civilian employer. The job will draw on Prince William’s experience as a search and rescue pilot for the RAF, for which he flew over 150 operations. 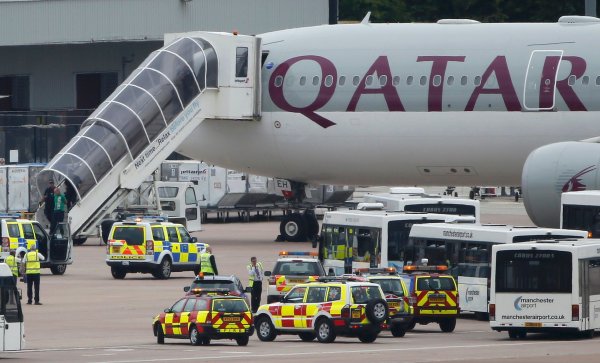