Two More LEGO Sequels Are Reportedly in the Works

After the explosive success of The LEGO Movie earlier this year, Warner Brothers will release two more films in the franchise in addition to the impending sequel.

The studio announced on Wednesday that it had slated two untitled films to come out over Memorial Day weekend in 2018 and 2019; The Hollywood Reporter says that these are the third and fourth films of the LEGO franchise. Filmmakers made plans for the first sequel, to be released in 2017, in early February — just days after The LEGO Movie tore through U.S. box offices, drawing in nearly $70 million in its first weekend.

When all was said and done, it went home with $468 million and thoroughly positive reviews.

The studio hasn’t announced who will comprise the sequels’ voice casts. The first film featured the voices of Will Ferrell, Morgan Freeman, Liam Neeson, and others. 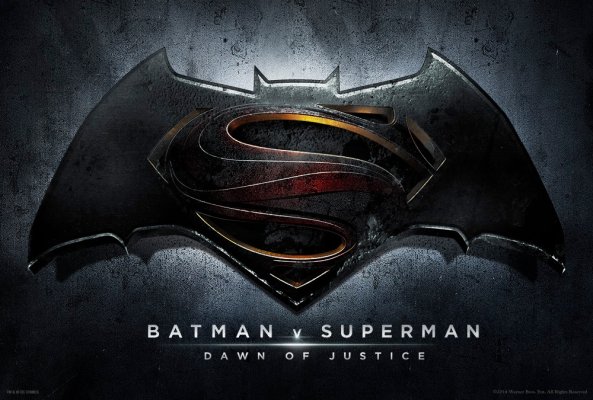 Warner Bros. Swerves First in Game of Hollywood Chicken
Next Up: Editor's Pick