Obama: 'No Sympathy' for Hamas

US President Barack Obama speaks during a press conference at the conclusion of the US - Africa Leaders Summit at the US State Department in Washington on August 6, 2014.
Saul Loeb—AFP/Getty Images
By Maya Rhodan

During a Q&A with reporters Wednesday at the close of the U.S.-Africa summit, President Barack Obama said he had “no sympathy for Hamas.”

“I have great sympathy for the people who are struggling in Gaza,” he said, while reiterating that Israel has a right to defend itself.

The comments came on the second day of a 72-hour ceasefire in Gaza, orchestrated by Egypt, in an effort to bring an end to the nearly four weeks of fighting in the region. During the ceasefire, leaders from Hamas and Israel have agreed to work toward a long-term end to the fighting, in negotiations aided by the Egyptian government. Obama said on Wednesday that his administration intends to “support the process that is taking place in Egypt.”

The President’s statements on Gaza were the highlight of an otherwise run-of-the-mill Q&A session with reporters, during which topics from Russian sanctions to the threat of Ebola were touched on, with little new ground broken. When asked about sanctions, Obama said they “are working as intended in putting enormous pressure and strain on the Russian economy.”

The first question on Wednesday addressed an issue hanging heavily over many of the legislators in attendance at the summit: the spread of the deadly Ebola virus in West Africa in an outbreak which the CDC says has killed at least 932 people so far.

Two American patients who were confirmed to be infected with Ebola are currently at Emory University Hospital in Atlanta. The two patients are being treated with an experimental drug, and have shown signs of progress though the drug has not yet been approved for use on humans. When asked if he would consider distributing the drug at high rates, if necessary, Obama said the all the necessary information isn’t yet available.

“Well, I think we’ve got to let the science guide us,” Obama said. “And you know, I don’t think all the information is in on whether this drug is helpful.” 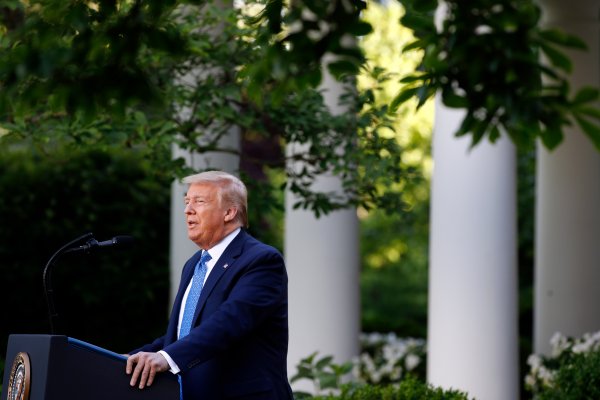