Helen Mirren will grace Broadway with her third portrayal of Queen Elizabeth II, after filling seats and bagging awards from her previous performances in the movie The Queen and the London play The Audience.

Her majesty’s traveling road show will come to New York on February 17 of next year, where Mirren will reprise her award-winning performance in the London production of the The Audience, the Wall Street Journal reports. The play re-imagines private meetings between the queen (the real one, not Mirren) and 12 prime ministers over the course of her 60-year reign.

Mirren won an Olivier Award for her sold out performances in London as well as an Oscar for her performance in The Queen. 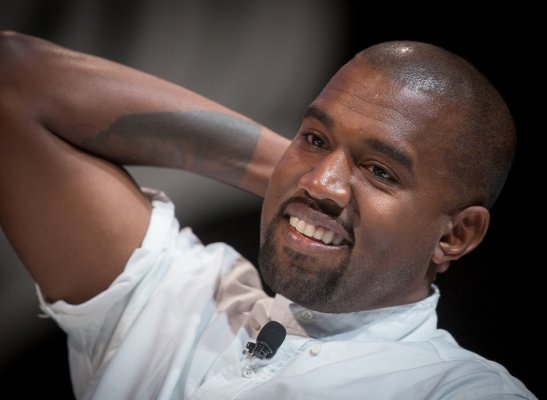 Kanye West in Deposition: 'I'm Not Britney Spears'
Next Up: Editor's Pick