France's Women, Youth and Sports Minister Najat Vallaud-Belkacem arrives to attend a dinner at the Elysee Palace in Paris May 5, 2014.
Gonzalo Fuentes—Reuters
By Alexandra Sifferlin

France passed legislation this week allowing women to get abortions during the first 12 weeks of pregnancy with no questions asked, lifting previous restrictions as part of a sweeping and historic law meant to increase gender equality in the country.

Previously, a French woman could only get an abortion if her condition put “her in a situation of distress.” The new law, signed Tuesday by French President François Hollande, also ensures women can access information about obtaining abortions, Reuters reports. The legislation provides protections for domestic abuse victims and supports more equal division of childcare and representation in politics. And it strives to creates a more equal job environment by encouraging men to take paternity leaves.

“At a time when women in many parts of the world, including in the United States and Spain, are seeing their rights restricted, violated, and disrespected, France has set an important example for the rest of the globe with its progressive stance toward reproductive health care,” Lilian Sepúlveda, director of the Global Legal Program at the Center for Reproductive Rights, said in a statement. “Ensuring a woman’s right to control her fertility is fundamental to achieving gender equality. But passing today’s law is just the first step—we now look to French policymakers to ensure women see the benefits of this historic law implemented this year.”

When the law was initially introduced, France’s minister for women’s rights Najat Vallaud-Belkacem told the Guardian: “I don’t believe that history is going to spontaneously take us forward, so going towards more equality needs us to be politically proactive.” 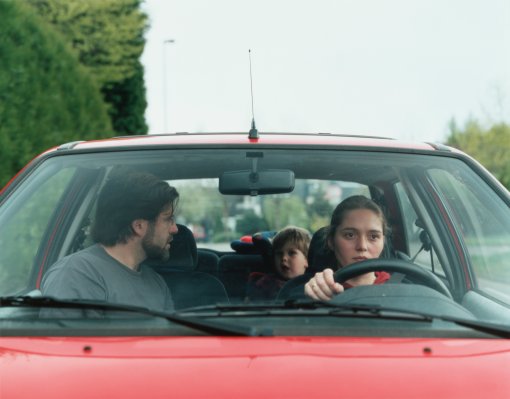 When Couples Fight, It Affects Fathers More
Next Up: Editor's Pick