Flowers and tributes are left to commemorate the victims of Malaysian Airlines flight MH17 at Schiphol Amsterdam Airport on August 1, 2014 in Amsterdam, The Netherlands.
Michel Porro—Getty Images
By Dan Kedmey

Netherlands’ prime minister suspended the search for victims of the Malaysia Airlines Flight 17 on Wednesday, as clashes continued to erupt in areas surrounding the crash site.

Dutch Prime Minister Mark Rutte said that continuing clashes between Ukrainian troops and Russian-backed separatists posed too great of a risk to search crews who have struggled to gain safe passage into the area, the Associated Press reports.

The MH17 site is still scattered remains and belongings of the 298 passengers who were killed after a missile fired from east Ukraine struck the aircraft on July 17. The Netherlands has received 228 coffins to date, according to the AP.

Rutte praised the efforts of the Dutch-led team of international recovery workers and vowed to resume the search once hostilities in the area had subsided. 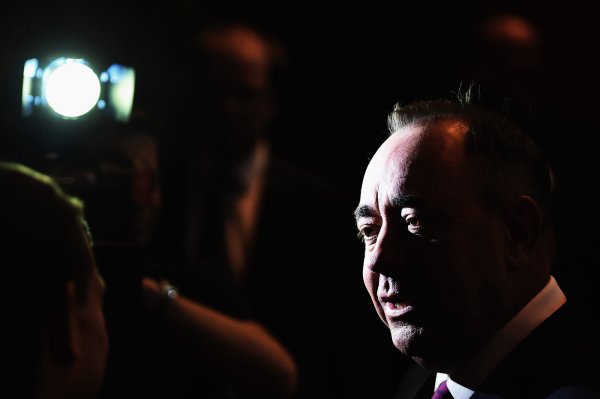