Kanye West told lawyer during a deposition he’s “the smartest celebrity you’ve ever f***ing dealt with,” according to a transcript acquired by TMZ. “I’m not Britney Spears,” West added.

The transcript is part of a case in which West is accused of getting rough with a photographer and breaking his camera.

When the lawyer asked West where he lives, West responded: “Earth.” 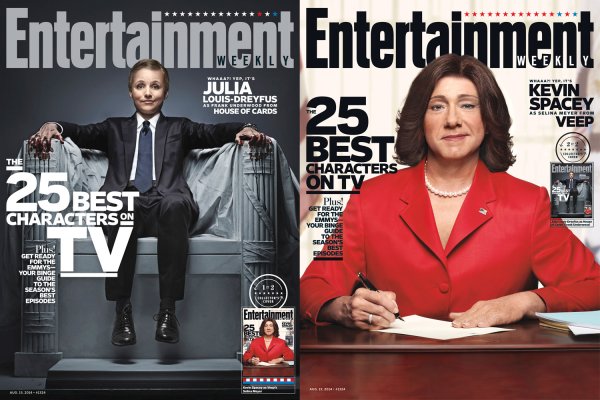 Yes, This Is a Photo of Kevin Spacey Dressed as Veep's Selina Meyer
Next Up: Editor's Pick