Eleven of the nation’s largest banks still do not have viable bankruptcy plans that would avoid causing widespread economic damage, U.S. regulators said Tuesday in a sweeping admonition of Wall Street’s giants.

The Federal Reserve and the Federal Deposit Insurance Corp said that the bankruptcy plans submitted by the 11 biggest banks in the United States fail to prepare for an orderly failure, have “unrealistic or inadequately supported” assumptions and do not properly outline changes in firm structure that would prevent broader economic repercussions.

“…[T]he plans provide no credible or clear path through bankruptcy that doesn’t require unrealistic assumptions and direct or indirect public support,” said Thomas Hoenig, the second-in-command official at the FDIC, in a statement.

Banks are required to submit an annual “living will” under the 2010 Dodd-Frank law, a legacy of the financial crisis of 2007-2008, in which the bankruptcy of Lehman Brothers was a precipitating factor in the economic crash that led to the Great Recession.

Regulators called for banks to create “living wills” to plan for a bankruptcy process that would not require the billions of dollars in taxpayer money doled out during the financial crisis, when many of Wall Street’s biggest financial institutions had to borrow billions from the Treasury to avoid disastrous collapse.

With Tuesday’s announcement, the large banks face the threat of tougher capital rules and restrictions on growth if they do not address the issues by July 2015.

“Too big to fail is alive and well. The FDIC’s statement that these living wills are not credible means that megabanks will live on taxpayer life support in the event of a crash,” said Sen. Sherrod Brown (D., Ohio), a proponent of legislation to increase capital requirements for the biggest banks, the Wall Street Journal reports. 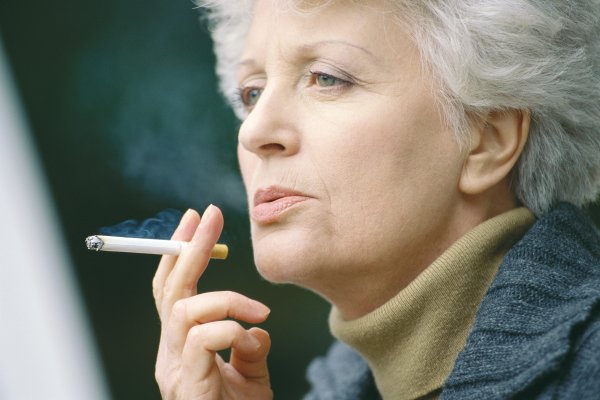 Nearly 1 in 10 Cancer Survivors Still Smokes
Next Up: Editor's Pick