The federal government has stopped disclosing some hospital errors to the public, preventing people from being able to thoroughly research the conditions of a hospital prior to a visit.

USA Today reports that the Centers for Medicare and Medicaid Services (CMS) previously maintained a record of many avoidable mistakes called “hospital acquired conditions” (HACS) on its Hospital Compare website, but removed eight of these HACS last year — including instances such as patients given the wrong blood type during a transfusion, foreign objects left in patients’ bodies during surgery and a score of other life-threating errors. The data was instead provided on a less accessible public spreadsheet that disappeared earlier this month.

The Hospital Compare site now details just 13 conditions including the rate of infectious diseases being contracted after surgery. CMS says that some uncommon HACS were removed to reflect measurements from reliable sources such as Centers for Disease Control and Prevention. CMS spokesman Aaron Albright wrote in an email to USA Today that the new data is the “most relevant to consumers.” He added that the changes reflect advice from the National Quality Forum, an organization that reviews performance measurements.

Ann Grenier, NQF spokeswoman, told the newspaper that certain HACS were removed because they were not “appropriate for comparing one hospital to another.”

The recording of HACS not only provides information for prospective patients, but it could also helps determine the amount of Medicare or Medicaid reimbursement that a hospital receives.

Under The Affordable Care Act, the hospitals with the 25% highest rates of certain HACS will receive up to to 1% less in Medicare reimbursement.

CMS says that the removed HACS rarely occur in the hospitals and that they are working on a new set of measurements for recording commonly occurring errors. 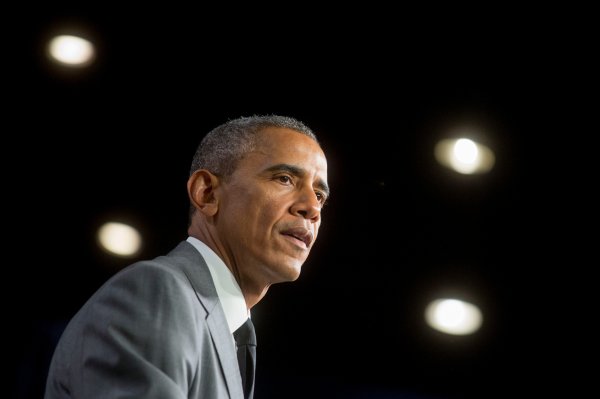 Obamacare Leads to Surge in Mental-Health Treatment
Next Up: Editor's Pick