Researchers have found that taking aspirin over a period of several years in late middle age can reduce deaths from bowel, esophageal and stomach cancer by 40%, 35% and 50%, respectively, Reuters reports.

The claim is based on a sweeping review of all available research into the harms and benefits of aspirin.

However, researchers stress that the benefits are only apparent if the drug is taken for up to 10 years between the ages of 50 and 65.

The study’s lead author, Professor Jack Cuzick, head of the center for cancer prevention at Queen Mary University of London, said that benefits were only seen after at least five years of low daily doses (about 75 to 100 mg).

Researchers also warned that 60-year-olds who take the drug for 10 years could slightly increase their chances of stomach bleeding, which could prove fatal for a small number of people. Aspirin can also increase the chances of a hemorrhagic stroke, which is caused by the rupture of a blood vessel in the brain.

Cuzick concluded that taking the drug did not relieve users of the obligation to live healthily. Although a daily dose of aspirin can help reduce the risk of some cancers, the drug “should not be seen as a reason for not improving your lifestyle,” Cuzick told the Guardian. 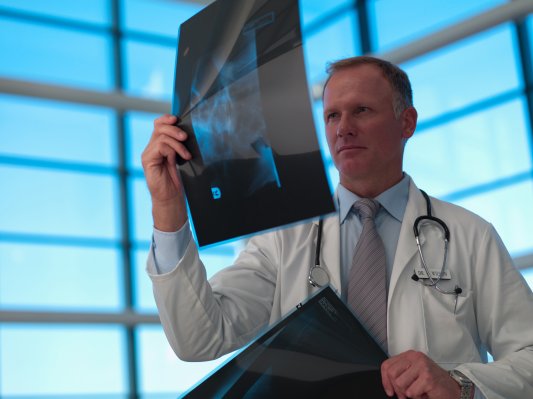 15 Diseases Doctors Often Get Wrong
Next Up: Editor's Pick