Authorities in El Salvador have handed down new charges for a Spanish priest charged with participating in gang activity and giving aid to gang members.

Tercero says he is being targeted due to his “honesty.” The priest, who runs a parish in a low-income neighborhood and works with gang member rehabilitation programs, has been a critic of the Salvadoran government’s anti-gang efforts. 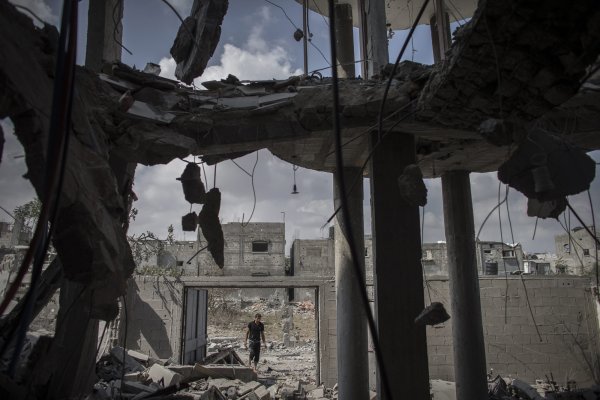 No Easy Answers to Charges of War Crimes in Gaza
Next Up: Editor's Pick