Wikimedia Foundation, the non-profit responsible for Wikipedia, one of the most visited websites on the Internet, says that it received and rejected hundreds of general requests to alter or remove content over the previous two years.

According to the Foundation’s first-ever transparency report released on Wednesday, governments, organizations and individuals primarily in the United States, Germany and Britain made 304 general requests for alterations or removals from its various websites, which include Wikipedia. None of those requests were granted.

“The Wikimedia Foundation is deeply committed to supporting an open and neutral space, where the users themselves decide what belongs on the Wikimedia projects,” the Foundation said in a blog post announcing the release of the report.

The report’s release coincided with the opening of the first stage of Wikimania, the annual conference of more than 2,000 Wikimedia fans and volunteer editors that is taking place in London this week. It also comes as other web giants, including Facebook, Twitter and Google, are increasingly releasing information about their interactions with governments around the world.

“Transparency is a tenet of the Wikimedia movement,” the Foundation said in its blog post. “The transparency report we share today is in furtherance of our commitment to such openness.”

One of the highest profile cases of a request to remove content came last year when a French intelligence agency asked the Wikimedia Foundation to remove an article about a French military base that it said contained classified military information. The Foundation, noting the information was openly available elsewhere, rejected the request and issued a statement about the incident here. 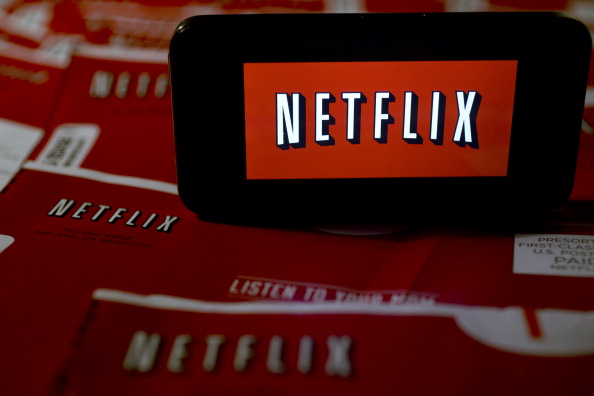 Netflix Is Testing a 'Privacy Mode' So Nobody Can See Your Bad Movie Habits
Next Up: Editor's Pick