A Target store is seen on December 19, 2013 in Miami, Florida.
Joe Raedle—Getty Images
By Denver Nicks

Target announced its support for gay marriage Tuesday by signing onto an amicus brief in a case before a federal appeals court, after years of criticism for its neutrality on the issue.

“It is our belief that everyone should be treated equally under the law, and that includes rights we believe individuals should have related to marriage,” said Target Executive Vice President Jodee Kozlak in a statement Tuesday.

The retail giant joins a group of national companies signing onto an amicus brief filed in Wisconsin’s appeal of a lower court decision that struck down that state’s gay marriage ban. A similar case in Indiana has been folded into this case.

Kozlak said Target already offers benefits to LGBT employees and families. In announcing the move, Kozlak couched the decision in both ideological and economical terms regarding the challenges created by having contradictory marriage regulations in different states.

“This position is particularly challenging for a large organization that operates nationally, such as Target,” Kozlak said. “Current laws — in places like Wisconsin and Indiana that are addressed in this brief – make it difficult to attract and retain talent … We believe that everyone – all of our team members and our guests – deserve to be treated equally. And at Target we are proud to support the LGBT community.” 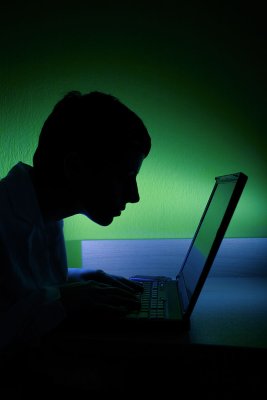