Federal health officials are facing a surge in reports of possible Ebola cases from hospitals and health departments, none of which have been confirmed but which highlight a moment of growing domestic concern about an outbreak that has claimed over 800 lives in Africa.

The Centers for Disease Control and Prevention told TIME on Tuesday that it’s received several dozen calls from states and hospitals about people who are ill after traveling in Africa. “We’ve triaged those calls and about half-dozen or so resulted in specimen coming to CDC for testing and all have been negative for Ebola,” CDC spokesman Tom Skinner said, adding that the agency is expecting still more calls to come in.

More than 1,000 people have been infected with the deadly disease in West Africa and more than 800 have died, making it the worst Ebola outbreak in history. Two Americans who were infected in Africa have since returned to the U.S. for treatment. Health officials said a patient tested for Ebola at a New York City hospital Monday was likely not infected.

It’s clear concern over the virus is building in the U.S. But individual patients being tested for Ebola shouldn’t be cause for panic, health experts say. So far all questionable cases have been quickly reported to the CDC—and all have tested negative. Even if the disease were to present in an American patient, CDC Director Tom Frieden has sought to reassure the public it wouldn’t spread, and that any hospital with an intensive care unit can successfully treat a patient with Ebola.

“We are confident that we will not have significant spread of Ebola, even if we were to have a patient with Ebola here,” Frieden told reporters last week.

A patient at Mount Sinai hospital in New York City and a patient in Columbus, Ohio were reported to be in isolation under suspicion of Ebola this week. The Columbus patient tested negative, and the New York City patient is “stable and in good spirits,” according to the hospital. The CDC is still testing the New York patient’s specimen, but officials don’t believe the patient has Ebola.

Still, hospitals are making sure they are prepared. In a great coincidence, Dr. David Reich, president and chief operating officer at Mount Sinai, told TIME that the hospital had spent last weekend (days before the currently isolated patient entered the emergency room) training for the possibility of an Ebola patient in their hospital. That training consisted of making sure they were prepared to quickly isolate a patient and begin infection control protocol.

There have been more than 1,600 reported cases of Ebola and over 887 deaths in Nigeria, Guinea, Liberia, and Sierra Leone. Over the next month, the CDC will be sending 50 disease specialists to the region to try to contain the disease. 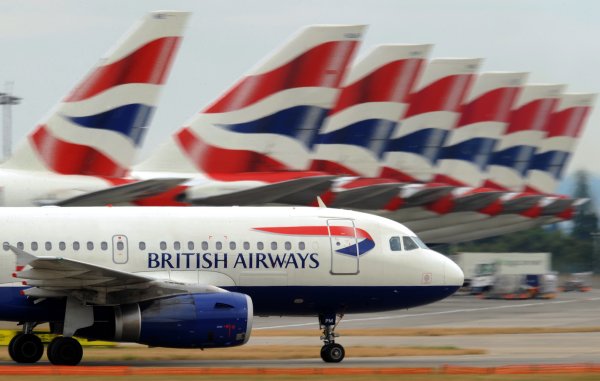