'As Cooperative as Possible': Bergdahl Preps for Army Grilling

In this undated image provided by the U.S. Army, Sgt. Bowe Bergdahl poses in front of an American flag.
U.S. Army—Getty Images
By NBC News

Sgt. Bowe Bergdahl on Tuesday was getting prepared for the grilling he may get from the Army. Bergdahl is scheduled to be formally questioned by an Army investigator Wednesday at Fort Sam Houston about his 2009 disappearance in Afghanistan. Bergdahl’s attorney, Eugene Fidell, told NBC News that was meeting with his client Tuesday in San Antonio.

Wednesday’s questioning could likely extend into Thursday, Fidell said. The Army confirms there is no set timetable for the inquiry, according to Alayne Conway, an Army spokesperson… 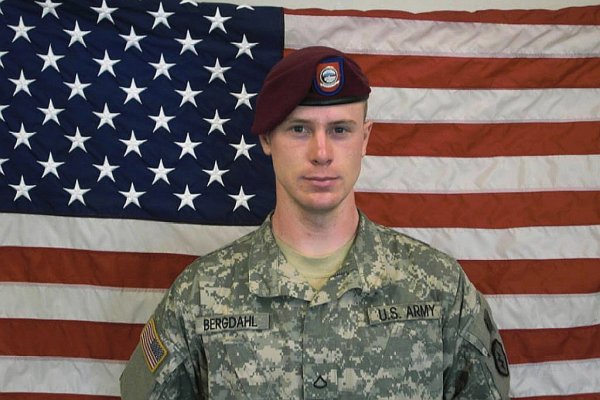 Bowe Bergdahl Questioning on Disappearance Set to Begin
Next Up: Editor's Pick