Ubisoft Confirms That Other Assassin's Creed Game Exists With a Trailer

In the game, you play as Shay Patrick Cormac, who — if my ears haven’t failed me listening to that accent in the trailer — is Irish or Irish-American. He’s also a former assassin-turned-templar (perhaps that shift occurs ruing the game, perhaps not, it isn’t clear yet), hunting “those [he] previously called brothers from the streets of New York City to the frozen and fractured glacial landscapes of the Arctic Circle.”

Teasing motivational enigmas and plot twists, Ubisoft asks “Is Shay a traitor, rebel, renegade or something else entirely?” We’ll see.

The game transpires during the Seven Years’ War (1754-1763) in the ice-riddled North Atlantic, the river valleys of the Northeast and a re-imagined version of New York. It’s thus occurring parallel to (though mostly before) the events in Assassin’s Creed 3, which took place between 1753 and 1783, and focused on the American Revolution. Assassin’s Creed 4 bumped the clock back to the early part of the 18th century and involved the father of one of the protagonists of the prior game, and so Assassin’s Creed Rogue will serve as a bridge between the two, but also as a kind of secondary precursor, event-wise, to Assassin’s Creed Unity, which takes place in France around the French Revolution and arrives October 28.

Ubisoft describes Shady as “an all-new type of Assassin in the throes of a dark transformation,” so that could prove interesting, and it’s probably necessary given the potential for assassin-play burnout with two arterial installments arriving at once (oh who am I kidding — the potential for overall franchise burnout raised by the series formally bifurcating, presumably driven by Ubisoft’s fiscal demands, just went way up, though to be fair, Ubisoft has yet to really drop the ball with a mainline Assassin’s Creed game).

You can use new weapons like an air rifle with different types of ammunition, as well as grenades that “can be used to distract, eliminate, or confuse enemies” (where were these when Napoleon needed them?). And the sailing game, so popular in Assassin’s Creed 3 that Ubisoft made it the crux of Assassin’s Creed 4‘s gameplay, is back, this time set in a version of the North Atlantic that includes “new enemy tactics, exotic new weapons, and an arctic world full of icebergs and other dangers.”

If you want to read more, Assassin’s Creed Rogue is Game Informer‘s cover story this month. 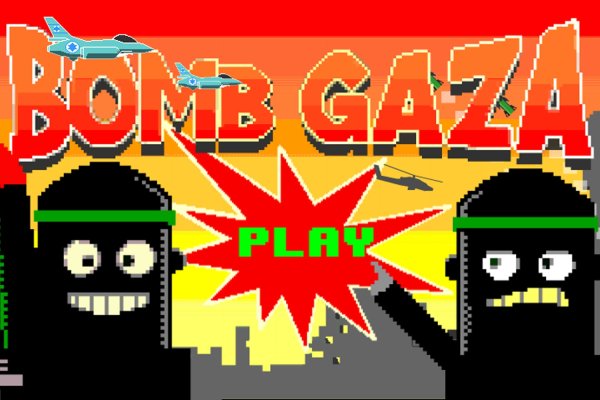