A man in an Afghan army uniform opened fire Tuesday on American-led coalition forces in Afghanistan, injuring up to 14 troops and killing a United States general officer, the Pentagon said.

Pentagon Press Secretary Rear Admiral John Kirby said at a news conference hours after the incident that the officer, Maj. Gen. Harold Greene, was “one of if not the highest ranking deaths” in the war in Afghanistan. Greene was re-assigned in January from a position in Washington, D.C., to take on the role of deputy commanding general in Afghanistan.

Multiple news outlets reported through the day that a U.S. Army major general was killed in the attack in Kabul, with the New York Times saying the officer was the highest-ranking member of the U.S. military to die in hostilities in Afghanistan.

Kirby said there were up to 15 casualties, including members of the Afghan National Security Forces. He said the shooter was suspected to be a member of the ANSF.

The NATO-led forces confirmed earlier that the attack occurred at the Marshal Fahim National Defense University in Kabul, and not Camp Qargha as the German military said in its statement earlier Tuesday.

A spokesman for Afghanistan’s Defense Ministry, Gen. Mohammad Zahir Azimi, said a “terrorist in an army uniform” opened fire on local and international troops, according to the Associated Press.Azimi said the shooter was killed. The German military, which said the assault was launched “probably by internal attackers,” said a German brigadier general was among the injured.

So-called “insider attacks” in Afghanistan have dropped sharply since 2012, when such attacks killed 53 coalition troops, according to the AP. Last year, 16 people were killed by such attacks.

The Taliban, which often take credit for such attacks, did not immediately comment to a New York Times reporter. 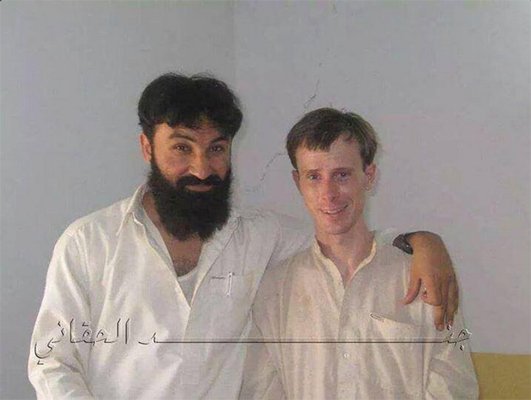