Kim Kardashian is no friend to the young son of author Ayelet Waldman who said he “accidentally” contributed $120 in two days to the celebrity mogul’s expected end-of-year $200 million paycheck for her “Kim Kardashian: Hollywood” game.

Things got a little tense when Waldman, acclaimed author of bestseller Bad Mother and wife to fellow novelist Michael Chabon, found out that her kid had been making real life payments for in-game perks. Like small pets and Miami mansions to up celebrity clout. (Payment options for “koins” range from $4.99 to $99.99).

And so began a Twitter tirade against the “scumbag” Kardashians.

Waldman claims that even though a credit card was attached to the iTunes accounts, she had been under the impression it was capped to $20 a week.

This is hardly a new problem. In March 2013, two British parents had to petition Apple to refund the £980 ($1,652!) bill their son ran up buying virtual donuts on his “Simpsons: Tapped Out” iPad game. In fact, a January FTC settlement left Apple paying $32.5 million to parents whose children bought apps and in-app purchases without their consent. The ominously titled ‘Tiny Zoo Friends” game was allegedly inspiring purchases of more than $5o0.

Luckily for Waldman, she says Apple ended up refunding her son’s purchases one-by-one. And lessons were learned all around. The parents have cut off credit cards from the iTunes store. And as for Abe: 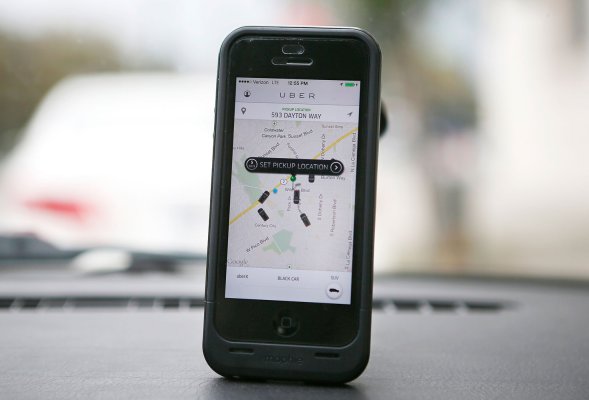