Over 27,000 Russian Tourists Are Stranded as E.U. Sanctions Take Effect

A group of 30 Russian tourists wait at Antalya Airport in Turkey on Aug. 4, 2014, after their Russian tour company went bankrupt
Anadolu Agency/Getty Images
By Per Liljas

Over 27,000 Russian tourists have been left stranded abroad after the collapse of Russian tour operator Labirint. The firm cited a “negative political and economic situation” as a reason for its failure, Sky News reports.

Labirint is the fourth Russian tour company to tank in three weeks. “We worry that this is only the beginning and that there will be a domino effect,” a spokeswoman for the country’s Federal Agency for Tourism told radio station and news site Echo of Moscow.

The marooned tourists, in countries such as Egypt and Bulgaria, are a visible sign that the E.U.’s sanctions on Russia, imposed over Moscow’s role in the ongoing Ukraine conflict, are having some effect. Tougher punishments were imposed last week, following the downing of a Malaysia Airlines jetliner in eastern Ukraine on July 17, purportedly by a missile fired by pro-Russian separatists.

Besides affecting tour operators, sanctions have also led to a grounding of Russian budget airline Dobrolet, a subsidiary of state-controlled Aeroflot. The carrier ended up on the sanctions list because it provides direct flights from Moscow to Crimea, the Ukrainian region annexed by Russia earlier this year.

The targeting of Russian banks, meanwhile, has caused Russia’s second oil producer Lukoil to scale back investment plans because it cannot access funds, while Reuters reports that leading Russian banks have been forced to reassure clients that they are able to meet their commitments despite being on the E.U. list.

Prominent Russians are also being inconvenienced. Gennady Timchenko, a billionaire businessman close to President Vladimir Putin, has had his private jet grounded after Gulfstream stopped servicing the aircraft and its pilots were prevented from using its navigation equipment. However, he told Russia’s Itar-Tass news agency that he’d found an alternative to his Visa and MasterCard credit cards.

“As soon as the sanctions came in I got myself [a Chinese Union] card … and it works brilliantly!”

The sanctions could also hurt European businesses, however. Adidas has scrapped its revenue and profit target for next year because of its exposure to the Russian market, U.S. aviation giant Boeing could lose its contracts with Dobrolet, and the German Committee on Eastern European Economic Relations has said that more than 25,000 German jobs are in danger. There is an expectation among European investors that future growth may be hampered, with the euro zone’s Sentix investment index in August dropping to its lowest level in a year.

“As this slump derives from an event which is subject to politics and power play, the central banks, particularly the European Central Bank, will have difficulty in trying to counter this,” Reuters reported Sentix as saying.

Moscow has begun to hit back at sanctions by imposing bans of its own, mostly on food products. It has already banned Polish apples (it says for health reasons, but Polish farmers think the move is retaliatory) and Australian beef. Now, Reuters reports, Moscow is mulling a ban on U.S. poultry — it currently buys around 8% of U.S. broiler-meat exports each year. 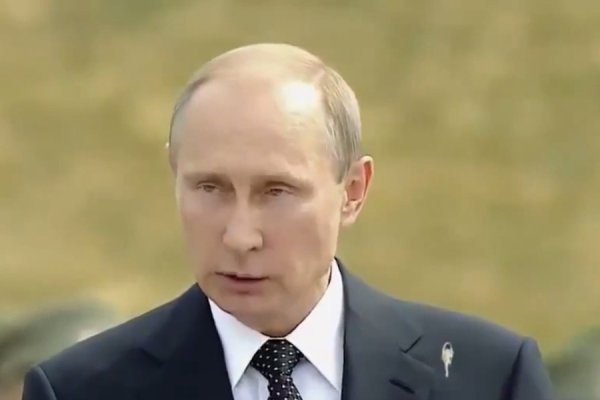