There’s a new threat to privacy lurking in our midst: potato-chip bags, which scientists can watch closely to figure out what you’re saying in conversations.

Researchers from the Massachusetts Institute of Technology (MIT), Microsoft and Adobe can reconstruct intelligible audio of speech by videotaping and analyzing the tiny vibrations of objects — like potato-chip bags — thanks to a new algorithm they’ve developed.

“When sound hits an object, it causes the object to vibrate,” said Abe Davis, an MIT graduate student and the first author of a paper that presents the findings, in a statement. “The motion of this vibration creates a very subtle visual signal that’s usually invisible to the naked eye. People didn’t realize that this information was there.”

In one experiment, researchers were able to reconstruct audio by filming the potato-chip bag from behind soundproof glass 15 ft. away. In another experiment, they were able to gather helpful audio by studying the vibrations of other substances, such as plant leaves, aluminum foil and a glass of water.

Once you pop, the spying don’t stop. 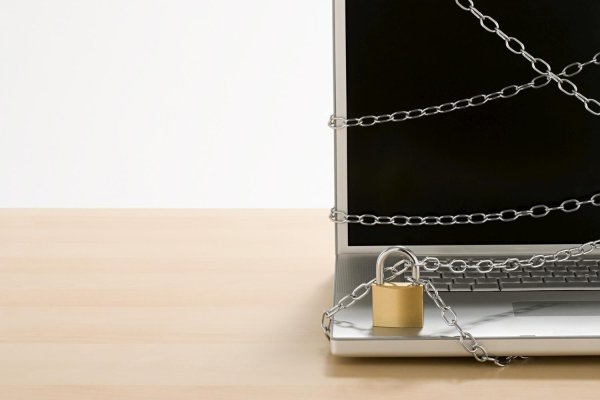 How to Take Control of Your Personal Data
Next Up: Editor's Pick