If you live in Thailand, it looks like you’ll have to find a way around the country’s military junta if you want to play Tropico 5.

The Associated Press, citing a game distributor, reports that censors in Thailand operating on behalf of the country’s military leaders have put the kibosh on sales of developer Haemimont Games’ city-building simulation because it might “hurt the country’s security.”

Thailand’s military launched a coup against the civilian government on May 22, 2014, and currently holds sway under the rubric of a group called the National Council for Peace and Order (NCPO). The NCPO has been cracking down on what it views as radical elements in the media and online ever since, and the junta’s film and video censorship wing reportedly opted to block sales of Tropico 5 over concerns it “might affect peace and order in the country.”

That’s presumably because Tropico 5 — the fifth in a long-running series of PC-based city-building games — is about ruling a Caribbean island as “El Presidente” soup to nuts, including dictatorial maneuvers like rigging elections, strong-arming the media and pretty much doing whatever floats your boat. The goal is less about improving the lives of your citizens than staying in power, fending off military coups and steering clear of Cold War superpowers.

It’s not clear what about Tropico 5 specifically so worried the junta’s censorship office that it banned the game outright, but the distributor cited by AP notes prior series installments were sold in the country. And it’s worth noting that while measures like these indicate a much harsher stance, the country’s long-standing censorship practices, which range from sanitizing or outright banning certain books and magazines, media stories, Internet URLs, television shows and films, predate the May coup. 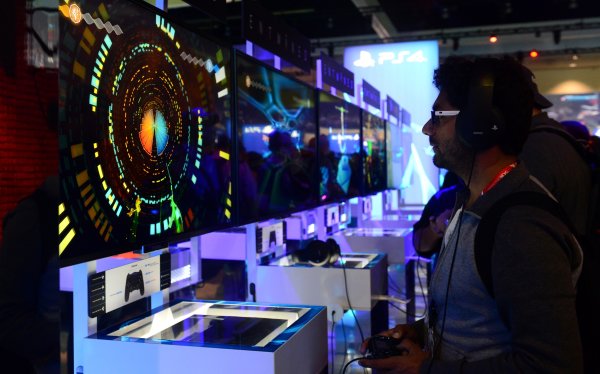 The Only Guide to PS4 vs Xbox One You'll Ever Need
Next Up: Editor's Pick