Singer Katy Perry performs at a concert in celebration of the Special Olympics on July 31, 2014 in the East Room of the White House in Washington, DC. (MANDEL NGAN--AFP/Getty Images)
MANDEL NGAN—AFP/Getty Images
By Charlotte Alter

It’s old-school discipline with a social media twist: when one North Dakota girl acted like a “brat,” her mother reportedly sold her Katy Perry tickets on Facebook to punish her.

In a Facebook post which started “daughter is a spoiled brat and doesn’t deserve these tickets,” Fargo, N.D. mom Cindy Bjerke sold her daughter’s Katy Perry tickets for $90 within five minutes of posting. They were reportedly sold on Fargo/Moorhead Online Garage Sale Facebook page, which requires administrator privileges to view.

Bjerke’s punishment drew criticism from other parents, who thought she didn’t need to publicly humiliate her daughter. “I think a lot of parents are like me where they feel like they’re being bullied about how they should parent their own children,” Bjerke told local media outlet WDAZ. “It doesn’t matter what side you’re on, you’re always wrong to somebody.” 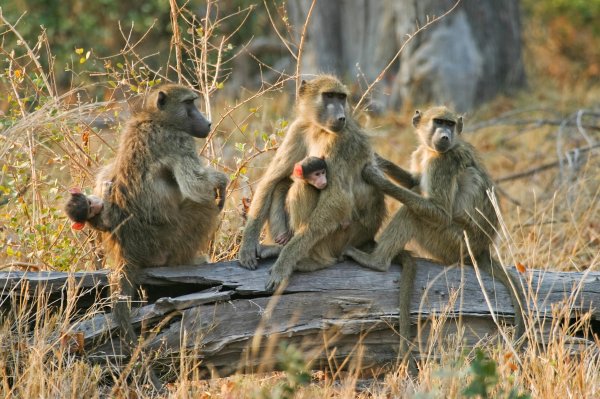 Sisters Make You Popular, According to Baboon Study
Next Up: Editor's Pick