U.S. Criticizes Israel After Yet Another Strike on U.N. School

The United States issued its strongest condemnations to date of Israel’s offensive in Gaza, denouncing a “horrifying” and “disgraceful” strike on a United Nations school that killed at least 10 people.

Samantha Power, the U.S. ambassador to the U.N., issued a statement late Sunday calling for a “full and prompt investigation” by Israel into a series of deadly strikes that have hit U.N.-run schools.

The Red Crescent charity told The Associated Press the latest deadly attack in the southern town of Rafah came as people were in line to get food from aid workers. The school was sheltering more than 3,000 people displaced from their homes. 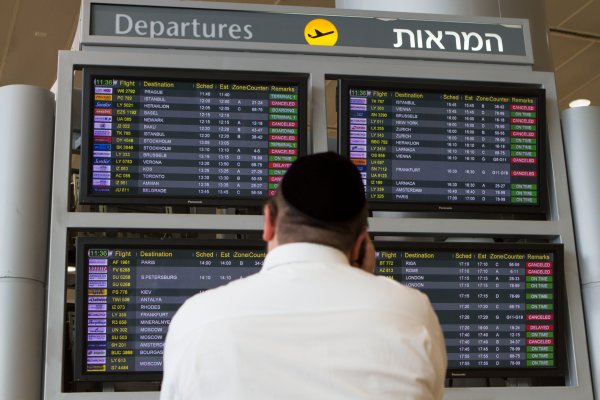 FAA Lifts Ban on Flights to Israel
Next Up: Editor's Pick