China and Japan to Arrange Summit Meeting During APEC Forum

A staff member of Japan's Ministry of Economy, Trade and Industry arranges Chinese and Japanese flags before a meeting with a group of Chinese business leaders in Tokyo on Sept. 26, 2013
Bloomberg/Getty Images
By Melissa Hellmann

Japan and China will arrange a summit to ameliorate relations during the Asian-Pacific Economic Cooperation, or APEC, forum in Beijing in November, the Nikkei Business Daily reports. The announcement on Monday is reportedly the result of a visit to Beijing on July 27 by former Japanese Prime Minister Yasuo Fukuda, aimed at initiating peace talks between the two Asian powers.

Territorial disputes; a 2013 visit by Japanese Prime Minister Shinzo Abe to Tokyo’s contentious Yasukuni Shrine, which in part honors war criminals; and the establishment by China of an air-defense zone in the East China Sea have all contributed to worsening relations between Beijing and Tokyo in recent years.

Chinese President Xi Jinping previously refused to have a summit until Abe relinquished control over the disputed Diaoyu islands (called Senkaku in Japan) and apologized for his visit to Yasukuni, Reuters reports. Abe has not met with Chinese leaders since he took office in 2012.

News of the proposed summit comes a day after China’s state-run news agency, Xinhua, lambasted Tokyo for naming 158 islets in the East China Sea, five of which were disputed.

“Japan’s unilateral measure is illegal and invalid and cannot change the fact that the Diaoyu Island and its affiliated islands are part of China’s territory,” Chinese Foreign Ministry spokesman Qin Gang said, according to Xinhua. 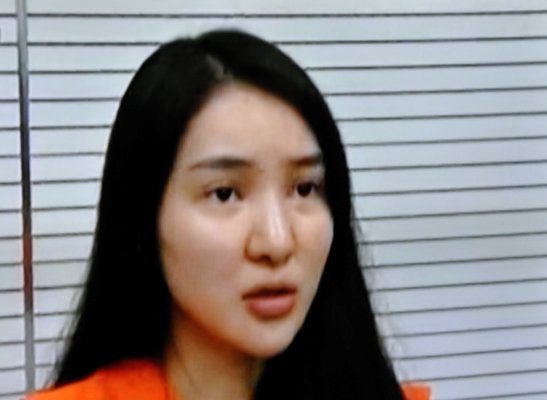 China Quake Aid May Be Hit by Lingering Sex Scandal
Next Up: Editor's Pick