Paramilitary policemen carry an injured child on a stretcher as they carry out rescue operations after an earthquake hit Longtoushan township of Ludian county, Yunnan province Aug. 3, 2014.
Reuters
By NBC News

A magnitude 6.3 earthquake struck southwestern China on Sunday, killing at least 150 people in a remote mountainous area of Yunnan province, according to officials and state media.

The temblor caused buildings, including a school, to collapse. The U.S. Geological Survey said the quake registered at a shallow depth of less than 1 mile (1.6 km). Chinese state media said was felt most strongly in Yunnan, as well as in the neighboring provinces of Guizhou and Sichuan.

The official Xinhua news agency reported the death toll and said that the epicenter was in Longtoushan town in Yunnan’s Ludian county. 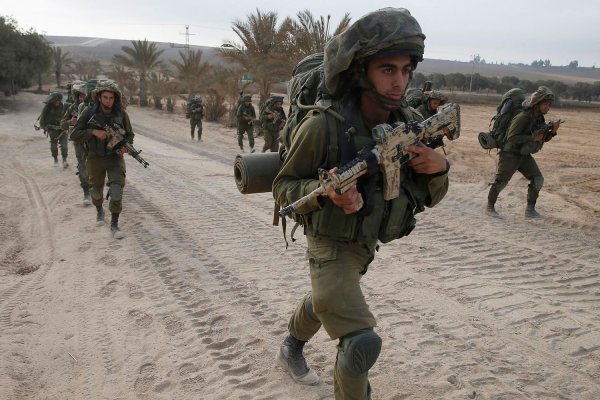