Hyland is also up for the “Female Scene Stealer” award for her work on Emmy-winning Modern Family, which will begin its sixth season this fall. 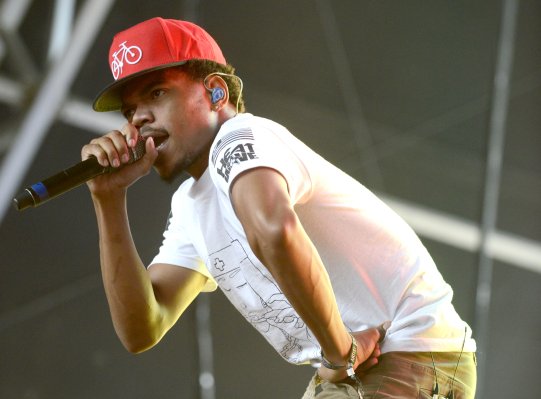 Listen to Chance the Rapper's Gorgeous Cover of the Arthur Theme Song
Next Up: Editor's Pick