What Kind of Sandwich Is Your Relationship?

The new rom-com What If (out Aug. 8) stars Daniel Radcliffe and Zoe Kazan. It also stars a sandwich.

And not just any sandwich: the film features the Fool’s Gold, a sandwich so grand its name gets capitalized. The sandwich, as What If explains, is made by buttering up an entire loaf of French or Italian white bread, baking it till the butter turns it golden and then stuffing the whole thing with a pound of bacon, an entire jar of peanut butter and an entire jar of jam. (Yum?) It was a favorite of Elvis Presley’s — he once, legend has it, flew to Denver to get one from the restaurant that invented the sandwich, ate it on his private plane and then turned right back around and went home to Mempis — and, as screenwriter Elan Mastai tells TIME, it’s also a major storytelling device.

“I only wrote the movie to introduce the sandwich to mainstream America.” he jokes. “Why else even write it?” In actuality, the sandwich started off as a small joke (and played a much smaller role in the play on which the movie is based), but Mastai decided there was good reason to return to it again and again. ““I love the idea of this sandwich coming back as this weird, off-kilter, messy love letter,” he says. “That theme of love being messy, and romance and friendship being messy and embracing the messiness of it — the sandwich started to feel like a weird but effective metaphor for that.”

Which got us thinking: isn’t there an appropriate sandwich metaphor for every relationship? After all, from the zing of a banh mi to the reliability of tuna salad, the variety of sandwiches in the world is as vast as the variety of love.

Take our thoroughly scientific quiz to find out which sandwich best represents your relationship: 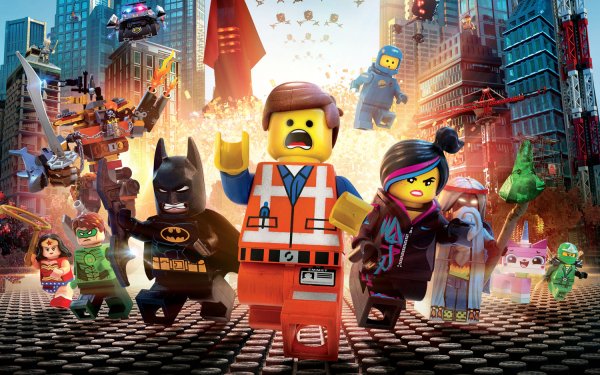 Awesome: Two More Lego Sequels Reportedly in the Works
Next Up: Editor's Pick