Javier Bardem and Penelope Cruz attend a photocall for 'The Counselor' at The Dorchester on October 5, 2013 in London, England.
Dave J Hogan--Getty Images
By Megan Gibson

Spanish actors Javier Bardem and Penelope Cruz have each released statements clarifying their position on the war in Gaza after the married couple were heavily criticized for co-signing an open letter in a Spanish newspaper which condemned Israel’s actions.

The letter, published by El Diario earlier this week, included the signatures of many heavyweights in the Spanish film industry and called on the European Union to “condemn the bombing by land, sea and air against the Palestinian civilian population in the Gaza Strip.”

Since the letter was published, the Oscar-winning couple has faced fierce criticism and accusations of anti-Semitism in Israel and beyond. The response has been so hostile that both actors issued statements in order to clarify their personal intentions. The No Country for Old Men star released a statement titled “Plea for Peace” on Thursday, which read:

Bardem’s statement came hot on the heels of his wife’s own public clarification, as Cruz released a statement to USA Today on Wednesday, which said:

Earlier this week, TIME’s Lily Rothman wrote about the backlash that often follows when celebrities wade into the thorny issue of Middle East politics. Rihanna, Kim Kardashian and Scarlett Johansson have all faced blow-back in recent years after expressing opinions on the situation in Israel, whether on social media or in interviews about endorsements. The public ire is often harsh enough that these celebrities are quick to walk back on — or delete — their original statements.

In the case of Bardem and Cruz, the pair appear to be attempting to neutralize the backlash by expanding on their sympathies for civilians on both sides of the border and emphasizing their wish for peace. 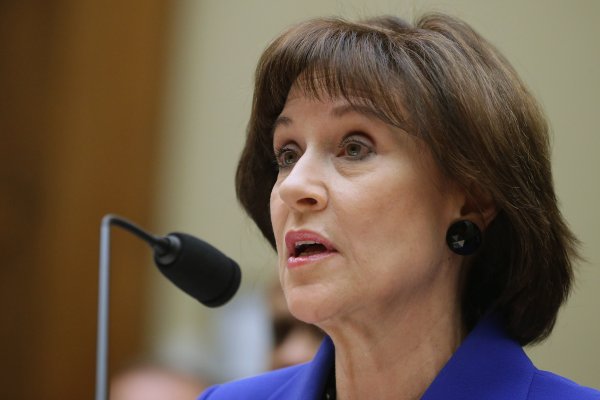