Spike Jonze Will Appear on Girls Next Season

Lena Dunham offered the world a peek behind the scenes of the upcoming fourth season of Girls on Thursday night via Instagram. And included in that peek was the one and only director/writer/producer Spike Jonze.

The Wrap reports that Jonze is set to appear on the fourth season the HBO show, which will air in 2015. Though information is scant at this point, an HBO rep did reveal that Jonze would be playing a character called Marcos. That tidbit — along with the Marnie and Desi “merch” buttons that Dunham and Jonze wear in the Instagram snap — are the only details out there so far.

However, it’s safe to say that Jonze will be in good company as a guest star on new season, as Natasha Lyonne, Jason Ritter, Gillian Jacobs, Zachary Quinto, Marc Maron and Maude Apatow (executive producer Judd’s teenage daughter) will also be popping up. 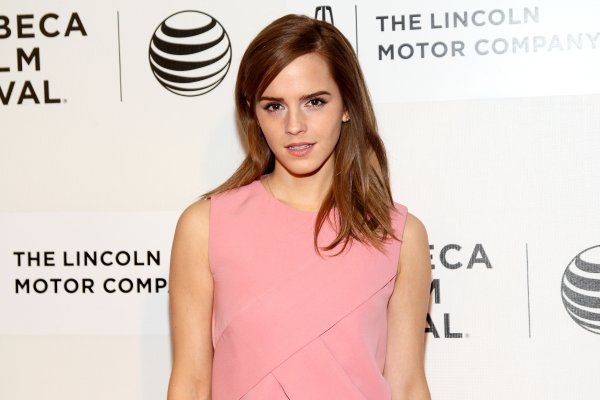 Emma Watson Laughs In The Face of Turkish Politician's Sexism
Next Up: Editor's Pick