The tech industry is notoriously dominated by white and Asian men. But eBay’s first diversity report shows that it employs more women, blacks and Hispanics than its peers.

eBay also reported that 7% of its U.S. employees are black and 5% are Hispanic.

But even though eBay as a whole may be more diverse than many other tech companies — it also had a female CEO, Meg Whitman, from 1998 through 2008 — there is still a huge gender gap in terms of tech jobs and leadership roles: only 24% of eBay’s tech workers are women.

And even though eBay says it has doubled the number of women promoted to leadership positions in the past three years, just 28% of those in leadership at eBay are women. (For comparison, 17% of Google’s engineers are women, and 21% of leaders are women.)

The same holds true for race. Of those working tech jobs, only 2% are black, 2% are Hispanic and 1% are multiracial. Meanwhile, 40% of those holding tech jobs are white, and 55% are Asian.

Similarly, only 5% of those in leadership positions are black, Hispanic or multiracial. A whopping 72% of the company’s leaders are white, and only 23% are Asian. 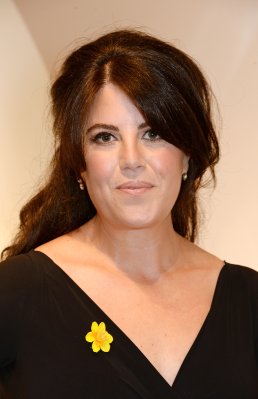 New Monica Lewinsky Essay in Vanity Fair Hints at a Comeback
Next Up: Editor's Pick